The Tradition of the Saint Joseph Statue 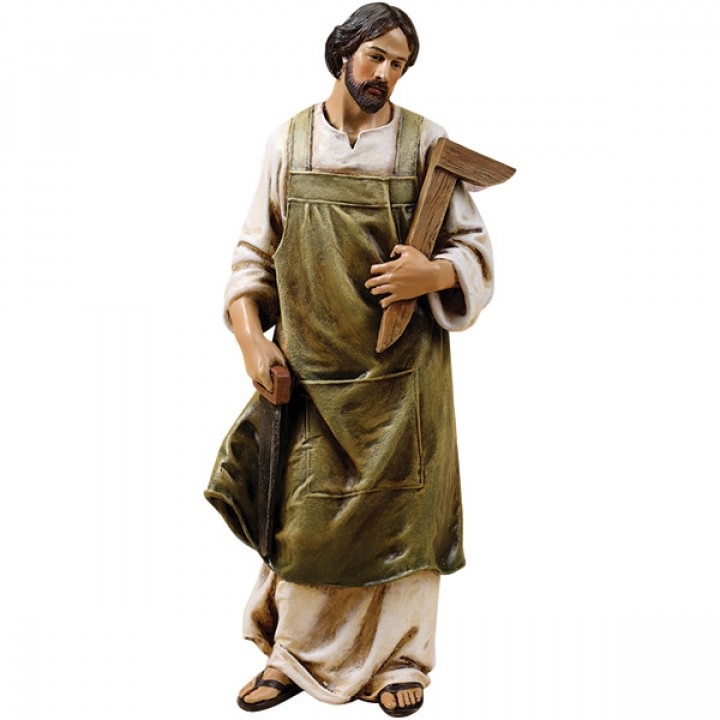 The story goes that if you bury a small statue of St. Joseph - yes, that's Joseph, the earthly father of Jesus - in your yard, you will sell your home more quickly.  Details also include that you bury the statue head down, facing the direction in which you want to move.  Some lucky sellers advise that you plant the statue near the "For Sale" sign so that it is easier to find when you have made the sale.  Then, place the statue in a place of honor, such as the mantel, in your new home.

Stephen J. Binz says in his book, St. Joseph, My Real Estate Agent, that he first thought the idea was a ridiculous superstition until he sold his home that had lingered on the market more than a year within a week after burying the statue.  "The distinction between superstition and devotion is created by the person doing it," Binz admits. "In other words, if you simply bury St. Joseph and count on that to sell the house, then it's superstition.  If you do it as an act of faith, then it's devotion."

No one seems to know exactly how the idea of burying a St. Joseph statue got started.  One theory is that an order of religious sisters in Europe during the Middle Ages buried a St. Joseph medal and prayed for the saint to help them acquire land for a convent.  Another story traces the practice to a Montreal brother in in the late 19th century who buried St. Joseph medals in the land he wanted for a new oratory.  According to some historians, German carpenters buried St. Joseph statues in the foundations of houses they built.

In case you would like to give St. Joseph a try, several online companies will sell you your own St. Joseph statue for just a few dollars.

Whether you decide to give a St. Joseph statue a try or not, you will need the services of a real estate professional to effectively market and sell your home.  When you are ready to get the process started or if you would like to check out the market for a new home, please give me a call.  I will put my experience to work for you.  And no digging is required!