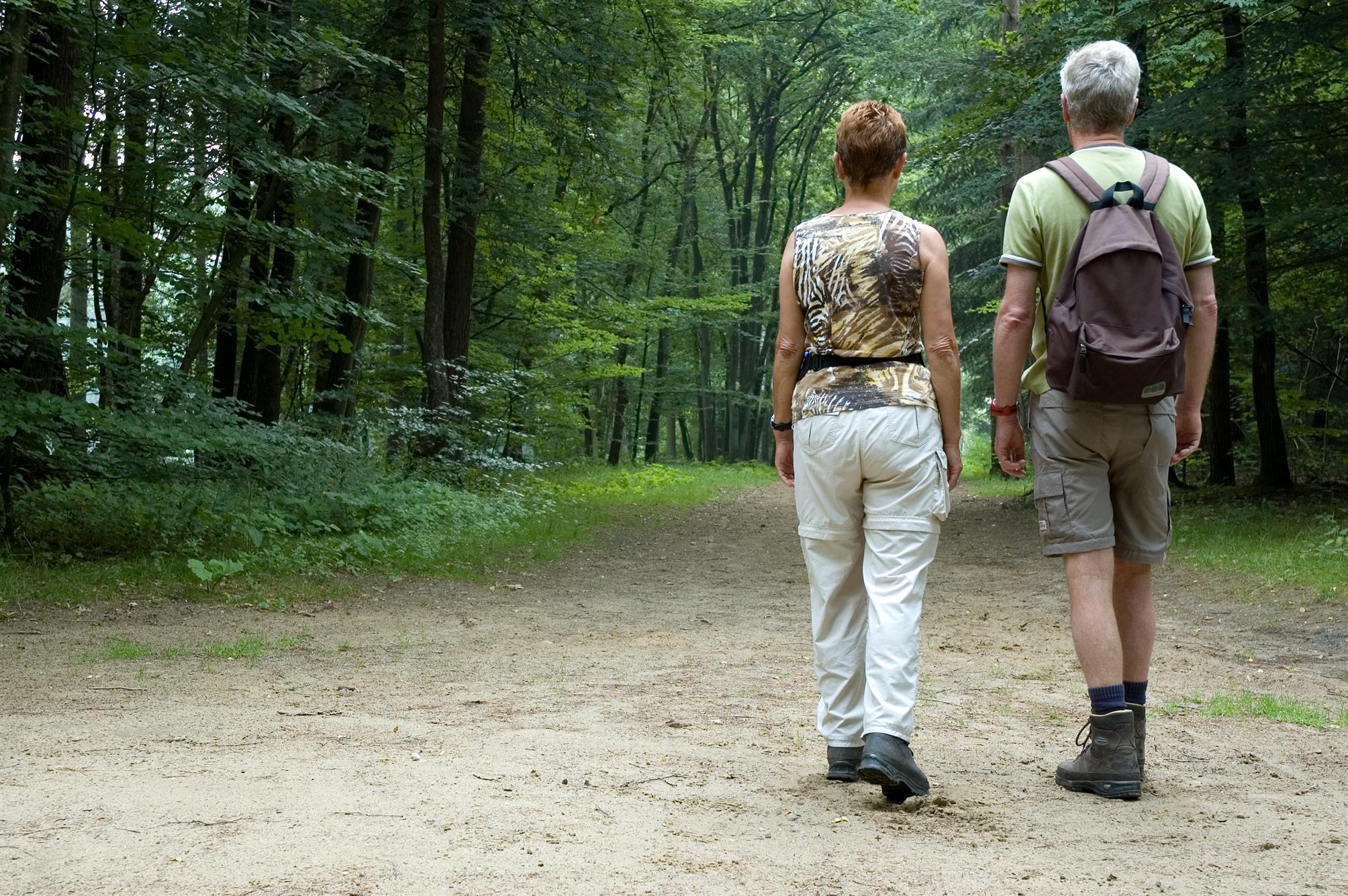 People are living longer than ever before, so planning for the future includes more than just an investment portfolio. Retirees need to find meaningful, productive activities to fill out the last part of their lives, not just busywork – or “sitting in a chair waiting to die.” The sepia-toned, static image of our elders rocking on the front porch needs to be replaced by an active senior population that is not just existing, but actually living out lifelong dreams and aspirations.

Some statistics (according to the Retirement Research Foundation in Chicago and the Denver Post) to put things into perspective:

l Since 1900 the percentage of Americans 65+ has more than tripled.

l By 2030, when the 76 million baby boomers reach advanced ages, one in five Americans will be aged 65 and older as compared to one in eight today.

l The 76 million baby boomers (born 1946-1964) who are approaching retirement age are considered the most fit, best educated and most affluent group of people ever to retire. Just as this group influenced the youth culture, they are influencing all of us who are or will be retiring.

l Currently, there are about 50,000 centenarians in the U.S. This is the fastest growing segment of the population, and the second fastest is the age group 85+.

Active retirement begins with a concept a Denver Regional Council Of Governments study refers to as “healthy aging,” which has several key components:

These components may seem obvious, but seniors need to assess the balance in their lives with the above in mind to uncover not just challenges, but opportunities as well.

Being aware of the challenges ahead is a good point from which to start. Amazingly, many people never give any thought to how they’ll spend their days once they stop going to the office. The irony is that retirement often brings about identity crises – because work was how the retiree has defined him or herself for the last 40-odd years. Society defines us by our achievements, and what you do often becomes who you are. Retirement, therefore, may require a redefinition of self. If approached from a positive angle, i.e., the opportunity to reinvent oneself, retirement can be the most rewarding phase of life.

Make a list called 100 Things I Want To Do (before I die…). The list helps to uncover past dreams, wishes and activities or interests they haven't pursued in a while. You’d be surprised at how difficult this can be, though, because people tend to think, “Well, I always wanted to skydive (act/learn the cello), but now I’m too old.” This is where thinking outside the box comes in, which often requires prompting.

Some questions to ask yourself: What if age weren’t a factor or you were 20 years old? What if you weren’t afraid of seeming foolish? What if you had the resources and energy to make your dreams come true? The point is to open up possibilities, even ones that seem “too young.” Movies need older extras. Skydiving can be done at any age with good health. Why not get a college degree now? It may take a little longer to learn that musical instrument, but one thing you have now is time. Forget about what is “expected” of older people, and follow your heart’s desire.

At this point in the discovery process, many are still stumped. Perhaps working life has squeezed ideas and dreams out of you, so here’s a list of ideas for things to do:

l Volunteer at your neighborhood school

And this is just the tip of the activity iceberg.

Retirement need not be viewed as the end. It should be anticipated as the beginning of the time of your life.